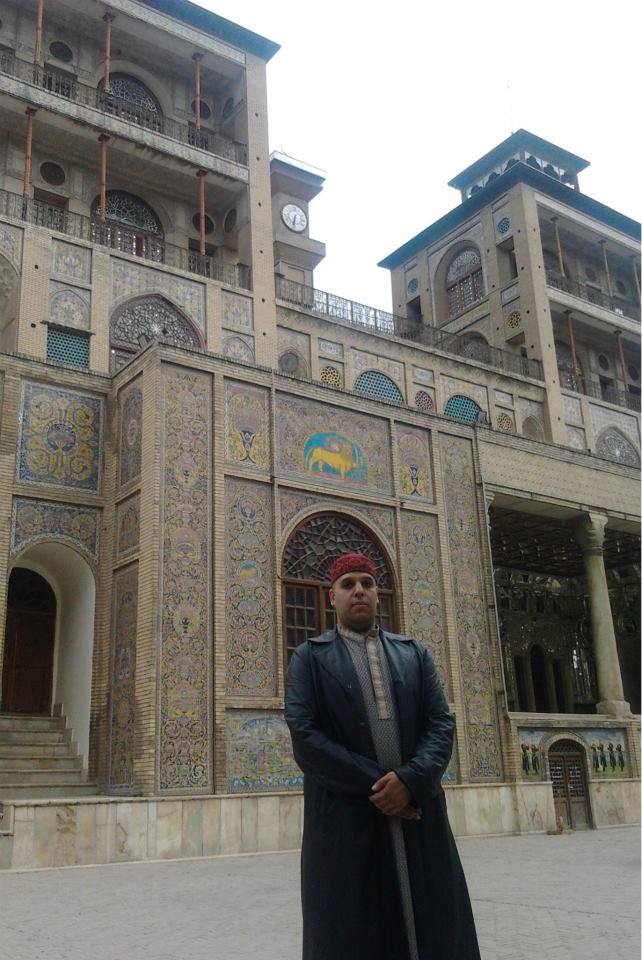 Shirzad Sharif by birth descends from a long successive lineage of Persian Royalty and as such holds the Imperial title of Prince of Persia.

He was born to Iranian \ American parents and was raised in a highly privileged acclaimed musical family in Iran which has nurtured the likes of the Tar ("Persian Lute") Grand Master Ostad Farhang Sharif.

Shirzad was exposed to the intricacies of Persian classical music since early childhood and was fortunate to have studied the Tonbak drum under the supervision of Tonbak Grand Master Ostad Bahman Rajabi in Iran. 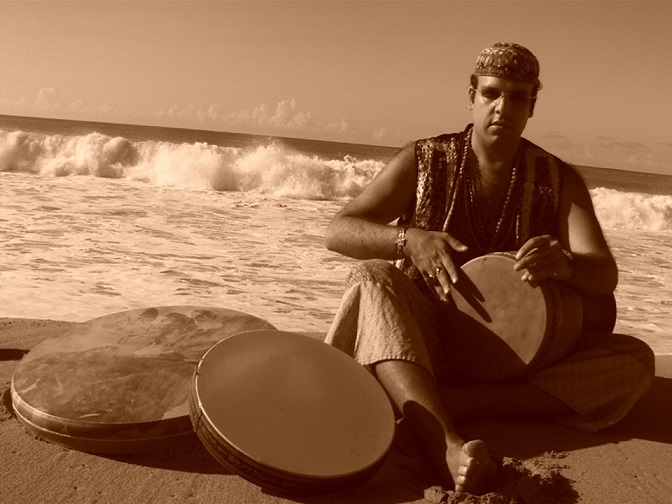 Shirzad has his own unique style which he learned from his grandmother and performs one of the oldest and most authentic styles of Persian drumming which was almost extinct & was strictly within the domain of the Qajar imperial court musicians of Persia.

He is largely responsible for restoring and preserving what is known as the Persian music & dance style rhythms. An extremely elaborate art form & body of rhythms, dances & techniques largely ignored over time which is considered a major contribution to art of Tonbak. 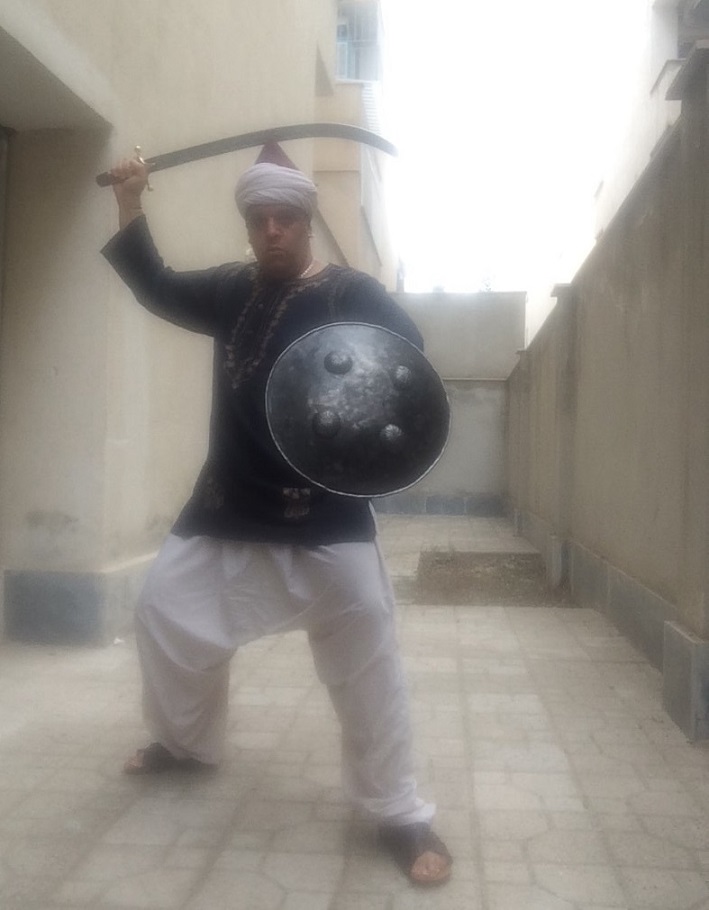 Get to know & listen to Sacred Tanbur Maqaam Music

Get to know & listen to Other Musicians and World Music